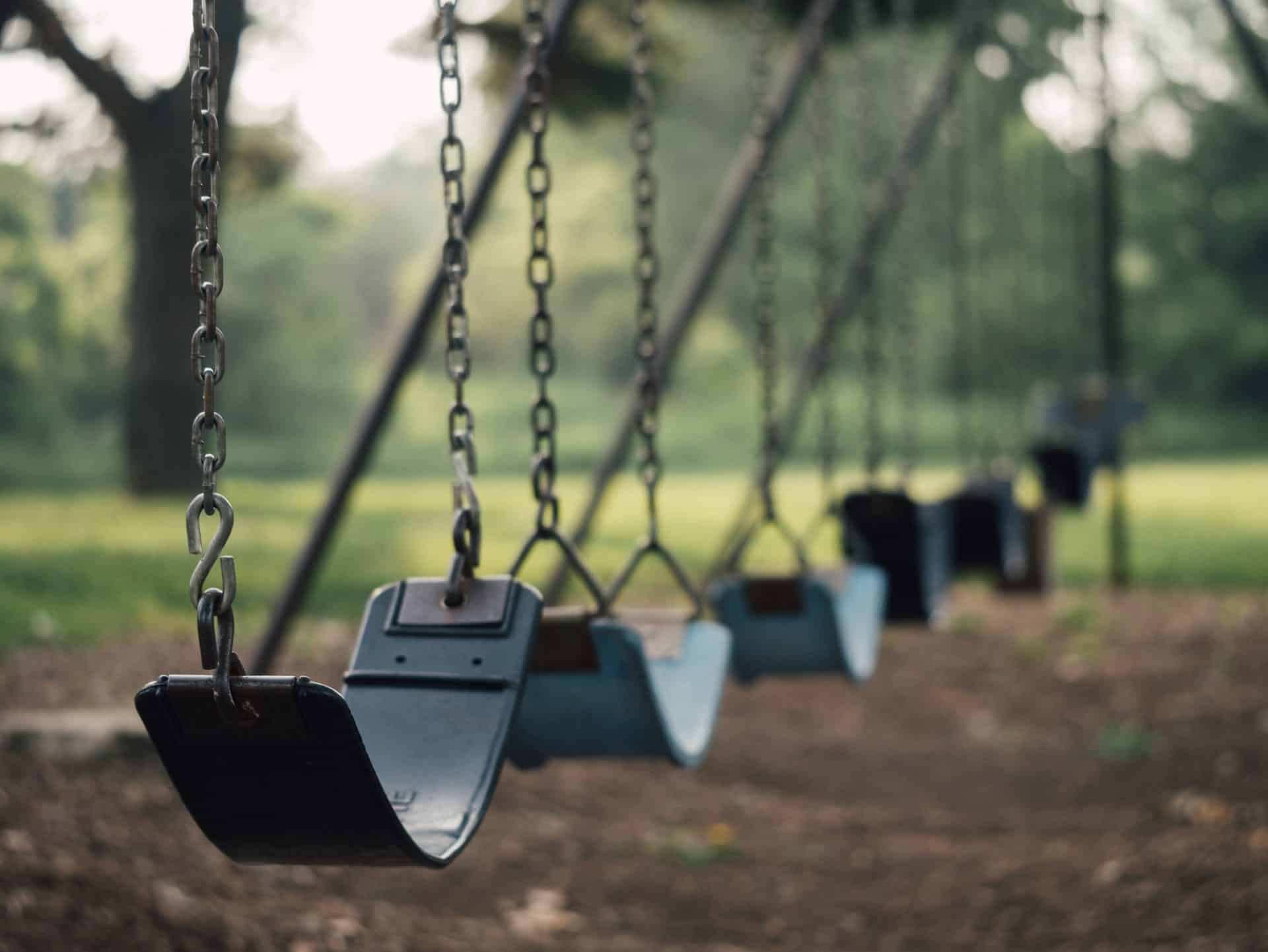 School children are just not active enough and their health, both physical and mental, is suffering as a result

A report by Youth Sport Trust into the state of PE, sport and physical activity in our schools found that on average schools are offering less than two hours PE per week. In fact, for five to seven-year olds that was only 102 minutes per week.

Another study, carried out by Virgin Active and the University of Bedfordshire, which surveyed primary school teachers across the country claimed around half of primary school pupils are leaving school without “basic movement skills”. The survey showed that teachers believe one in three children dislike exercise by the time they leave primary school and don’t enjoy PE lessons. It isn’t just that there isn’t enough time. Other factors such as the competitive nature of sports taught in PE lessons leave children feeling that they were not good at sports which dramatically reduced their motivation and enjoyment.

A University College of London study, which monitored activity levels of a cohort of seven-year olds found that half the group monitored spent over six hours a day being sedentary. Just 51% of children did an hour of physical activity each day, the percentage of girls achieving this level only 38%, compared with 63% for boys. Professor Carol Dezateux, senior author on the study, points out: “At this age, there aren’t significant differences in how children are put together physically, so we have to look at opportunity and social expectation.

These trends are even more pronounced in secondary schools. Nearly four in 10 English secondary schools have cut timetabled physical education for 14- to 16-year-olds over the last five years.

The Youth Sport Trust report highlighted how the pressures on achieving grades in exams was leading to the cuts by schools in physical education. It described it as a “spiralling downward trend” which risked “selling this and future generations short”.

Simultaneously schools have reduced the amount of free time outside of classes with reductions in the length of lunchtime common and numerous schools – especially at secondary – cutting the afternoon break altogether. Many have also curtailed the physical play children are allowed to do in the breaks because of fears over children’s safety. According to the Association of Teachers and Lecturers (ATL) ‘British bulldog’ was completely banned in 29 per cent of schools in England.

Other schools have banned tig and some have instead issued a blanket ban on running.

An initiative called ‘The Daily Mile’ – 15 minutes of running every day – has been taken up by almost half of Scottish primary schools and a quarter of those in England which has been shown to have very positive effects even just for that little time.

But surely the aim should be a life which builds in time and opportunity for regular physical activity, which supports a love of movement for its own sake? Exercise has its own reward system built in, it makes us feel great but for this to motivate us we have to be doing it regularly. As a country we are extraordinarily sedentary. A recent report by Public Health England said that 40% of 40-60 year olds did not manage a brisk ten minute walk per day.

Research shows that the benefits of exercise are huge. Problems such as childhood obesity and ADHD could both be dramatically reduced by more activity. Exercise helps good brain function, including memory function, and also improves mood and happiness levels. The effect of exercise on depression has been well documented. A recent study measured the link between exercise levels undertaken age six and subsequent mental health levels at age 8. It found that there were fewer symptoms of depression in children who did exercise.

Studies also tell us that when exercise is self-determined – when it is for its own enjoyment and sake – it is much more likely to be undertaken. The University of Bedfordshire and Virgin Active research developed a ‘Playmaker Programme’ which they tested. Less about learning competitive sports and much more on play and fun movement, they found that levels of enjoyment, motivation and participation increased. A study on the role of exercise in reduction of ADHD noted that children spontaneously undertake very vigorous activity in “naturally occurring play activities” including tagging or chasing games. It seems perverse that schools don’t allow time or permission for activity which could be so helpful to addressing the health crisis we face.

Half of all UK seven-year-olds not getting enough exercise (UCL, 22 August 2013)

Mix it up: friends of different ages

Inspiration from the Finnish system

Learn through video: the Khan Academy

Professional writers’ advice to kids on spelling and grammar tests

“Little robots”: behind the scenes at an academy school