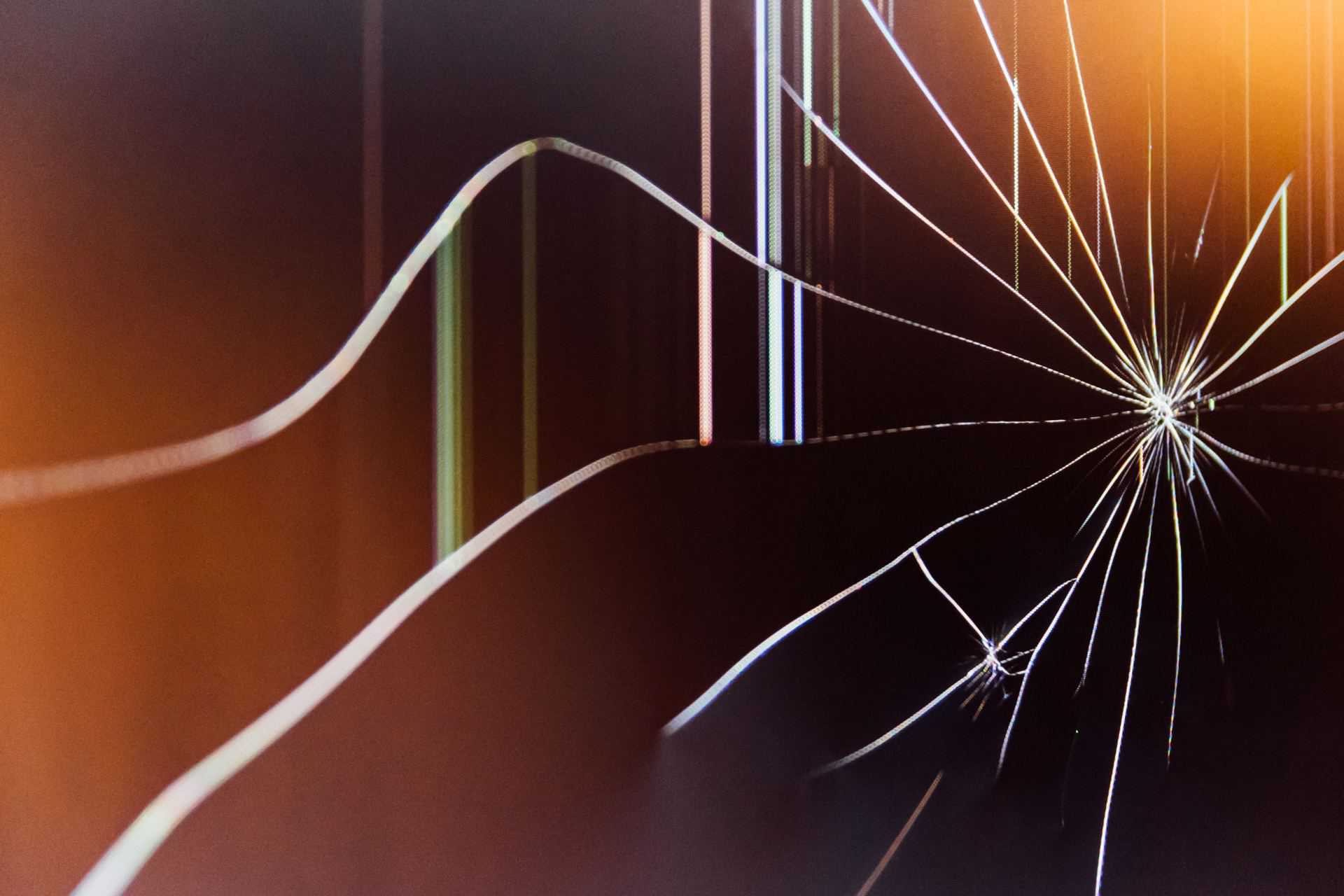 There is much that is wrong with our system. It does not have to be like this…countries such as Finland, Canada and Scotland do it very differently

There are many schools which manage, despite the many challenges heaped upon them, to do some really good things. There are children who love going to school. There are, however, far too many who don’t. Much of what is shared here about the ways in which the system is broken has been voiced by teachers, by headteachers, by the unions and some of the solutions for a different way of educating children come from them too.

The problems with the school system in England are deep and fundamental. They have been made worse by recent policy and budget cuts but they are systemic in nature. It is a system which is deeply coercive and is based on constantly measuring and comparing children and schools, to assess which are the ‘best’, rather than trying to support all to succeed. It has inequality baked into it, the gap between the better off and the more disadvantaged actually increased by the time spent within it.

This section includes a selection of research, reports and articles covered in the mainstream news on the problems in the school system.